BIM Aarhus is delighted to present Mr. Stefan Mordue from RIBA as speaker on our BIM UK 2016 Network-Meeting June 7th at 16:00. This meeting is as a follow-up on the BIM UK Conference in 2013, where four lectures from UK gave a very fine insight into the impressive British BIM strategy, including the Governments Mandatory BIM demands for 2016.

First of all we are looking forward to have a general overview on the UK BIM Mandate, BIM Level 2 on all Government projects by 2016. It could be very interesting to hear how the requirements has been received and how they have been implemented, both generally and specifically in the various sectors of the construction industry.

Furthermore, it could be very fine to hear if the implementation has had the desired effect, has there been the expected and necessary changes in working methods and forms of both cooperation as well as new tools, including the NBS system.

The British Government 2016 BIM Plan mentions BIM Level 3 as a political focus point. How will that influence the market and NBS, and will BIM Level 3 be implemented within the next few years.In the second half of the Network-Meeting, Architect and BIM specialist Sara Asmussen, The Danish Building & Property Agency, will enter into a dialogue with Stefan Mordue, regarding challenges in UK and DK BIM mandatory demands. 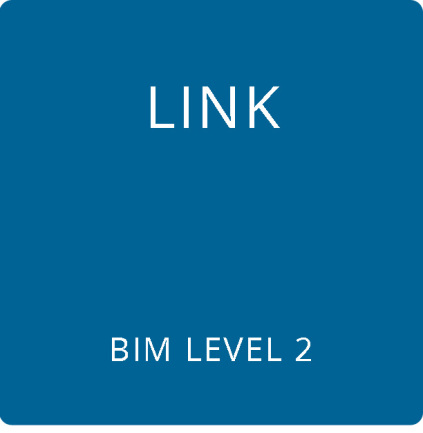